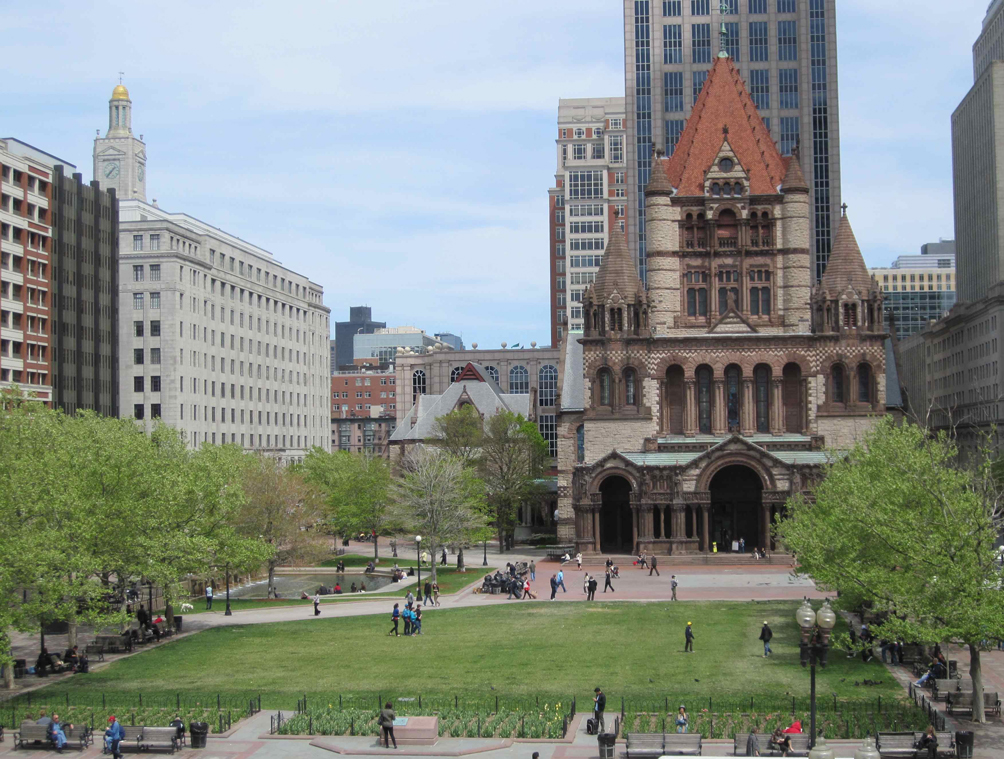 Friday midday organ concerts featuring innovative programs by recitalists from across the United States and abroad.

There is no charge for admission, but we invite a donation of $10. All performances take place in the Trinity Sanctuary.